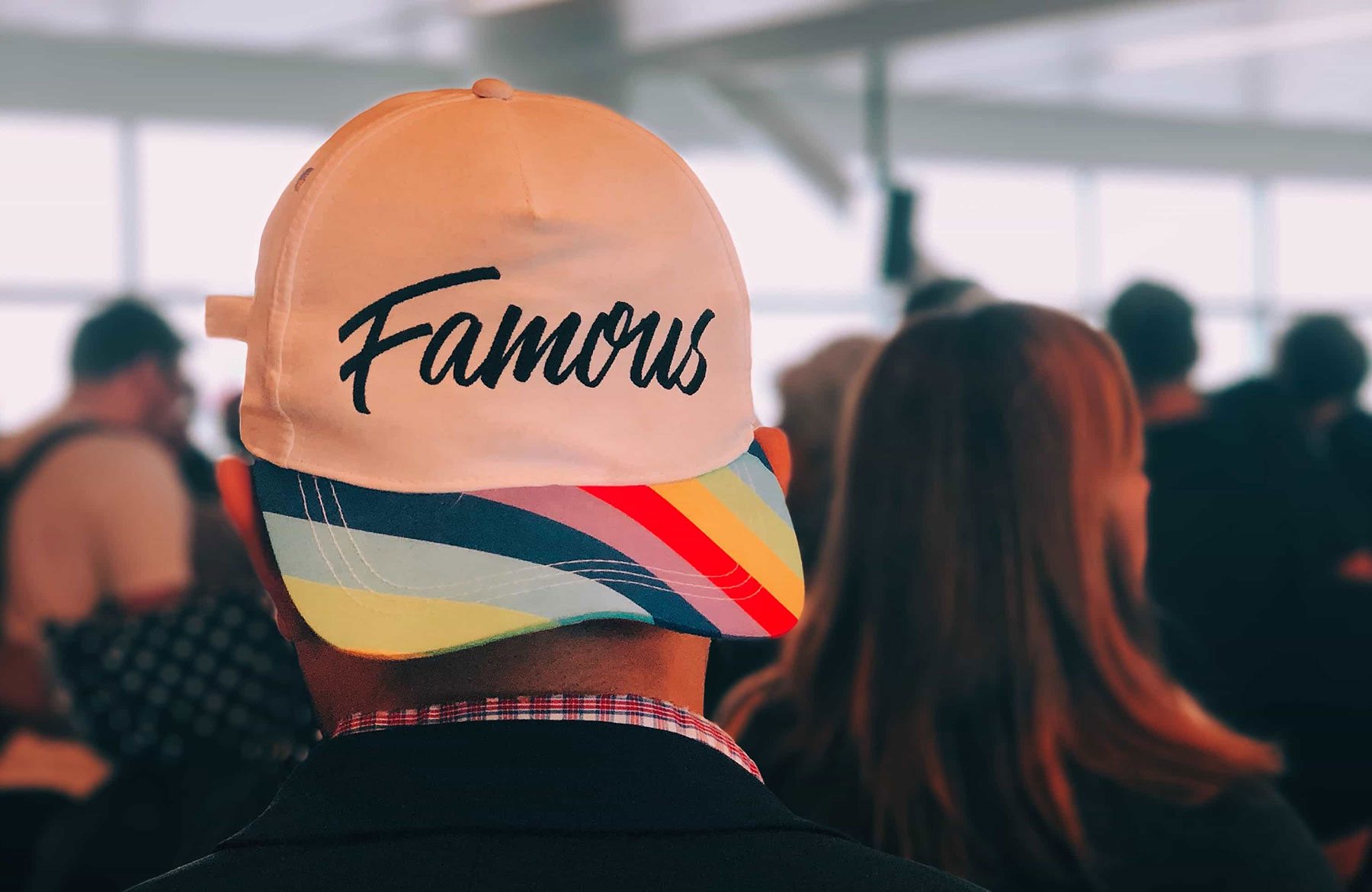 Are social media influencers the best way to maximize consumer engagement? Advertisers are starting to question the effectiveness of influencer marketing.

But with mobile and social media as predominant as they are, the use of influencers should be a top consideration for brands. Paid influencers are simply another path to audience engagement, whether it’s clearly disclosed to be an ad or not. The fact that brands pay for influencers helps ensure that great content is being created and shared across a variety of channels including Instagram, Snapchat or Twitter.

For consumers, it makes little difference whether the content they’re seeing was created by a paid influencer or just another consumer. To them, social media influencers are quickly becoming the new next door neighbor – someone they look to for a new lipstick shade, type of car, or juice cleanse. In fact, a recent study found that 40 percent of people admit they’ve purchased something online after seeing it used by an influencer on social media. To consumers, these influencers are authentic and relatable people.

Additionally, social media “celebrities” come with a strong, loyal and defined following – which allows a brand to reach an audience that they would have not done otherwise. Advertisers must seek out influencers who are a good fit for the brand, have an interest in the product or service, and have a low cost per engagement.

For brands, leveraging influencers can be more effective than creating branded content on owned channels. When discussing ROI, consider how there are no additional content costs, and influencers can churn out content cheaper than any internal design team. Before hiring an influencer, marketers do need to have a strategy in place, establish KPIs ahead of time, and use analytics to track results.

So who gets it right? Here are some of the top brands that have worked with paid influencers effectively: 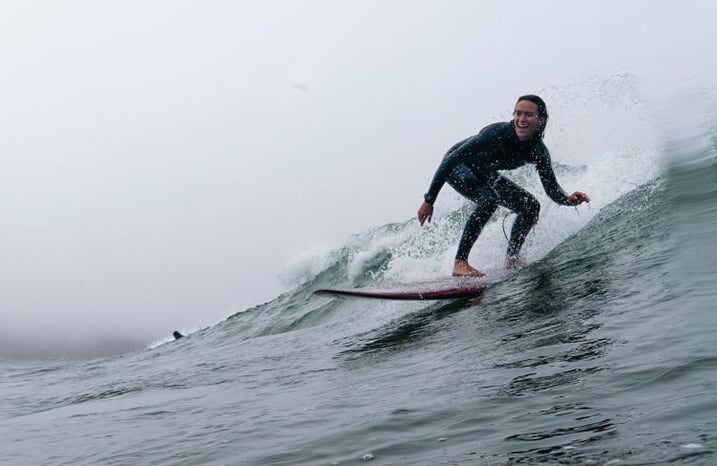 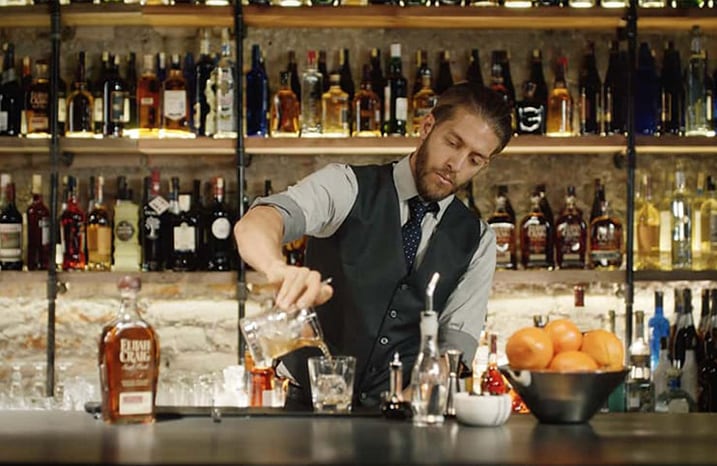 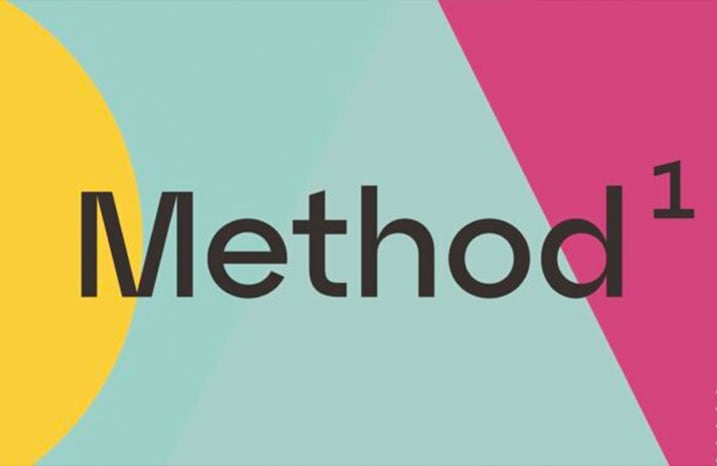