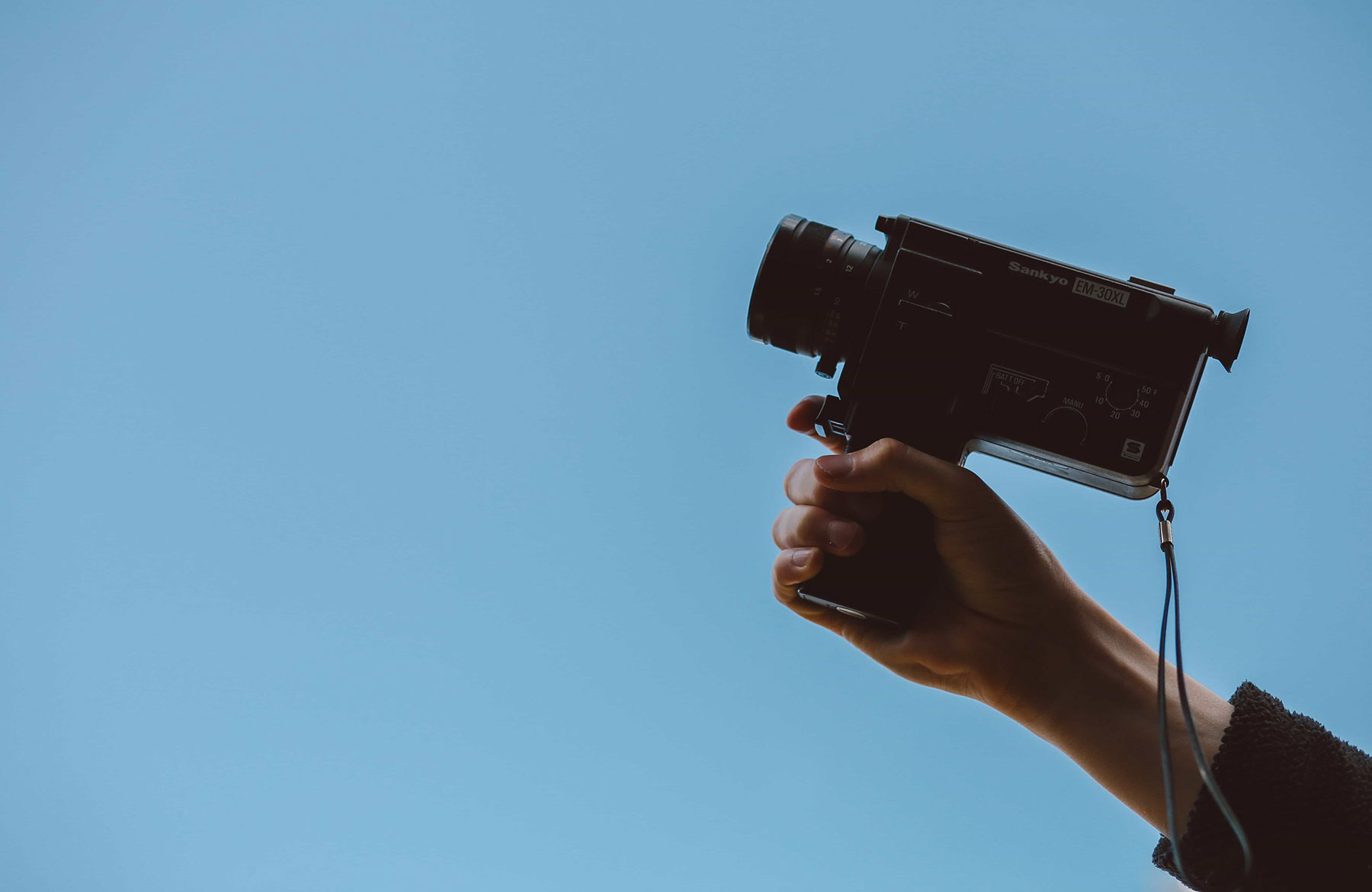 The Challenges and the Future of 360° Video Streaming

At XenoPsi, we’ve recently completed our first immersive experience project – a virtual reality video for one of our clients. As exciting as it was to work with a new technology, there were some unique challenges to overcome. In this article, we are going to tell you about those challenges as well as common misconceptions people have about 360° videos.

The Difference Between Standard and 360° Videos

If you have watched a 360° video on YouTube or Facebook, you must have noticed that the video quality is always very poor. 360° videos are fuzzy even when watched over a high-speed Internet connection. That happens because videos have to adjust the content for the 360° experience.

In standard HD videos the whole video frame is visible at once. For example, a 1080p resolution means your field of view is 1920 pixels wide and 1080 pixels tall. That creates a very crisp, detailed image. However, in a 360° video the same content is stretched to fit 180° vertically and 360deg; horizontally. This means that your field of view is always limited to about 100°.

Most people think that when they are watching a 4K 360° video, the field of view has the same 4K resolution. But while the whole 360° sphere is in 4K, the visible area is just one-sixth of that resolution. This reduces the quality and makes you see fewer details. Therefore, 360° videos need to be at least 8K to offer HD quality in your field of view.

Most home Wi-Fi and mobile Internet connections in US can only stream up to 1080p videos. So, most virtual reality videos need to be downloaded first. That’s not ideal because the download takes a long time and occupies a lot of storage space on mobile devices. For example, a 10-minute 4K video can be as large as 1GB and it needs about half an hour to download.

With Internet bandwidth limitations and 360° video’s large file sizes, the current streaming technology isn’t optimized for 360° videos. For one thing, it’s ineffective because the whole video is being downloaded even though the user is only seeing one-sixth of the video at any given time.

The Future of 360 and VR Streaming

The good news is that the VR industry is progressing steadily. Here are some of the main industry advances that will ensure that high quality and almost realistic VR and 360° videos will appear in the near future:

This is a revolutionary streaming method that is currently being developed by several different companies. View-optimized streaming works in such a way that only the parts of the video the user is watching will be transferred. Because users only see a 100 degrees video section at any given time, this technology will improve the quality by 400% or even more.

Cameras and stitching algorithms are constantly getting better. This means that soon it will be possible to shoot and stitch 8K videos.

While video compression is already quite good, it’s reasonable to expect it to improve even further. A 25% reduction in VR video size should be easy to achieve.

It is projected that people will start watching 12K and even 16K virtual reality videos in next couple of years. These videos will be as sharp as our physical reality. 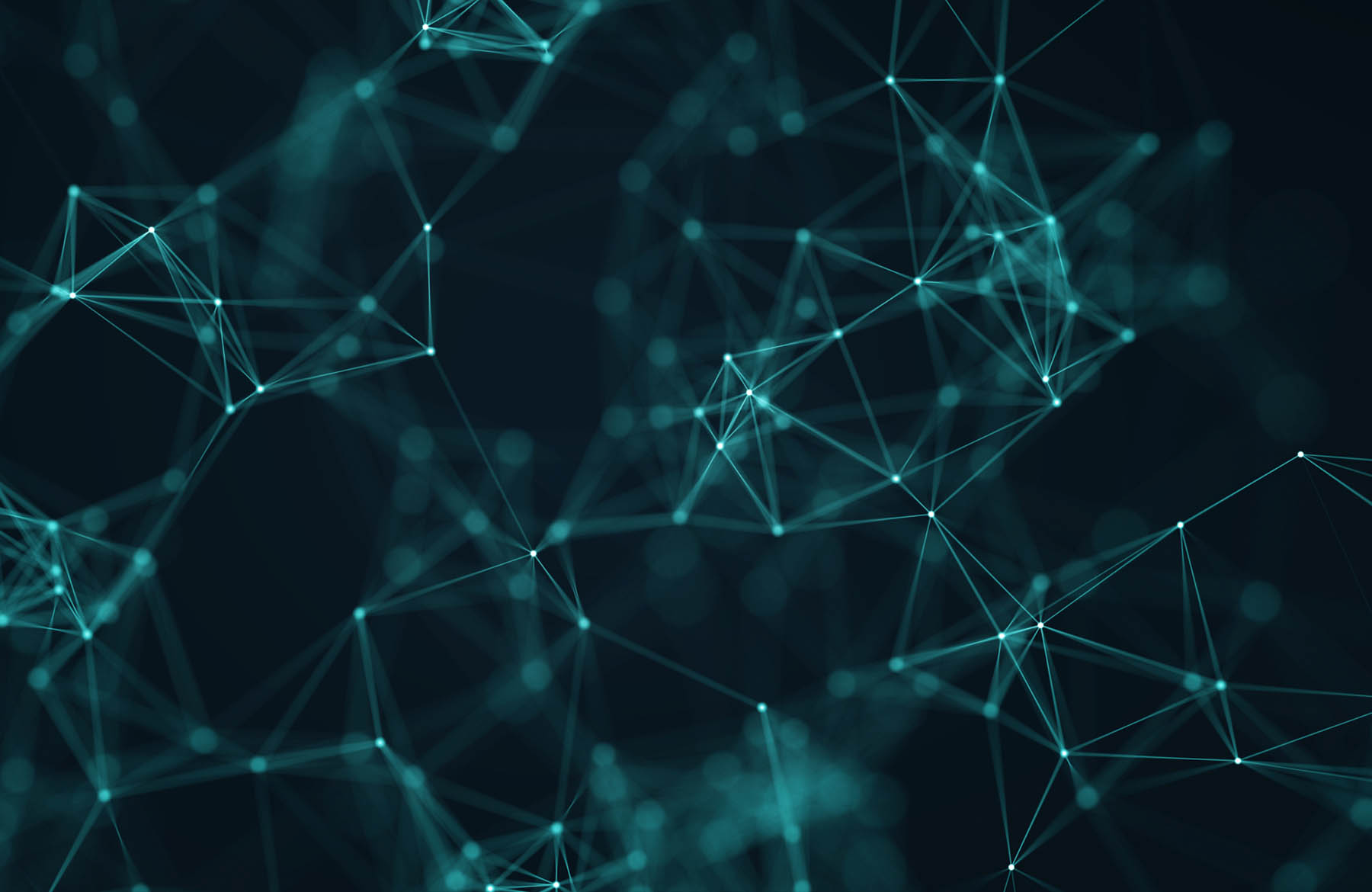 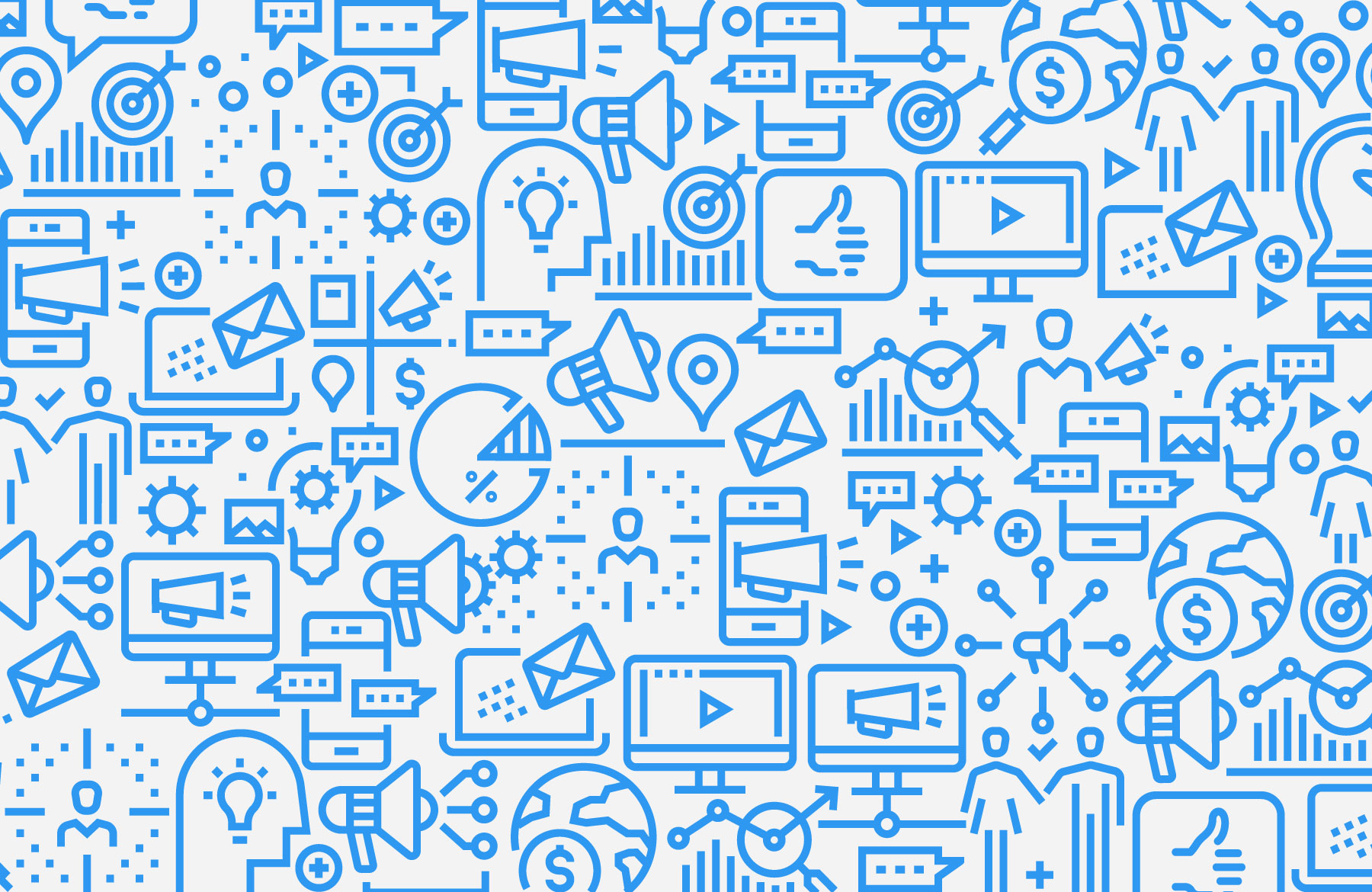